The 10 Most Dangerous and Most Addictive Substances

The list of addictive substances is long and growing. According to the National Institute on Drug Abuse, tens of millions of Americans suffer from some form of dependency, and only a fraction of those seek addiction recovery treatment.

While new and designer drugs are making headlines throughout the nation, the majority of addicts struggle with well-known and long-established substances, many of which are legal in the United States. Here are the ten most dangerous, yet most commonly abused substances wreaking havoc throughout society. Tobacco is one of the most abused substances on the planet. It’s also one of the deadliest. The CDC estimates that 6 million people around the world die every year from tobacco-related diseases, including lung and esophageal cancers. Many more become ill after inhaling someone else’s smoke. That makes this naturally growing plant one of the world’s biggest public health concerns.

Smoking rates in the U.S. may have declined steadily over the past few decades, but that hasn’t put a dent in worldwide sales. The World Health Organization estimates that people around the globe buy up to 15 billion cigarettes every day—and that doesn’t include cigars, chewing tobacco, pipes, hand-rolled cigarettes, and other forms of tobacco.

There’s a reason tobacco is so ubiquitous—it’s easy to get and easy to use. If only it were easy to quit, it wouldn’t top the list of addictive substances. New research reveals that 1 out of 8 Americans suffers from alcohol use disorder. That makes it one of the most commonly abused substances in the country, although it often gets overlooked in the rush to deal with newer and more exotic drugs.

Alcohol may be legal in the United States, but that doesn’t mean it’s harmless. Like tobacco, it’s highly addictive and potentially dangerous—even deadly. Long-term abuse can lead to severe health problems, from cirrhosis and liver failure to heart disease and permanent brain damage. It’s also a leading cause of traffic fatalities, violent behavior, and even depression. When all is said and done, alcohol is responsible for more deaths than opioids.

It’s no secret: America has a painkiller problem. Opioids, in particular, have devastated entire regions of the country, causing more deaths per year than heroin and cocaine combined. If recent studies are any indication, the actual number may be significantly higher than official statistics have led us to believe. Opioids are highly addictive, both physically and emotionally. Tolerance can develop quickly. Dependence can begin within days, and addiction can catch users by surprise. Many don’t know they have a problem until they try to quit. As soon as they experience the tell-tale withdrawal symptoms, they return to the drug and postpone any efforts to achieve sobriety. Some continue using for years simply because they can’t face the pain and discomfort of withdrawal.

There is a variety of opioids on the market today. They include:

Many patients become addicted after receiving a legitimate prescription. Many more become hooked after obtaining the drugs illicitly and using them recreationally. Either way, prolonged opioid use can devastate a user’s health. It has the potential to affect nearly every organ in the body and can lead to liver damage, brain damage, and even respiratory failure.

In spite of growing awareness, many people still underestimate the dangers. They’re lulled into a false sense of security, erroneously believing painkillers are safe merely because they can pick up a prescription from a trusted doctor. Other users know the risks, but are too physically and emotionally dependent on the drug to give it up. Marijuana is the most widely used drug in American society. Roughly 35 million people get high on a monthly basis. Combine easy accessibility with widely held misperceptions, and you’re left with sweeping abuse rates. Indeed, common wisdom has it that marijuana is neither addictive nor harmful. The truth is more nuanced. Marijuana may not create physical dependency, but that doesn’t mean it’s not psychologically addicting.

According to the National Survey on Drug Use and Health (NSDUH) conducted by the Substance Abuse and Mental Health Services Administration (SAMHSA), abuse is widespread. Every year, millions of people over the age of 12 abuse marijuana, and many of those become mentally and emotionally dependent on the high created by the drug. With more and more states across the country legalizing the drug, social acceptance is gaining traction, increasing the risks of long-term and habitual use.

Far from being harmless, marijuana can impair memory, slow cognitive function, create coordination problems, and damage the lungs. It may also contribute to traffic deadly accidents. Research even suggests that it may leave some people more vulnerable to psychosis. All of which is why this seemingly benign drug made the list of addictive and dangerous substances.

According to the National Institute on Drug Abuse, heroin use has increased steadily over the past few decades, fueled in part by the nation’s increasing dependence on opioids. Many experts believe prescription painkillers are a gateway to heroin. The theory goes like this: Users who are dependent on prescription painkillers eventually seek the cheaper and more powerful high offered by street drugs.

Once a predominantly urban phenomenon, heroin addiction has spread out to suburban and rural areas throughout the country, with devastating consequences for local communities that are already struggling with social, economic, and demographic challenges. Since there is no oversight of illegal heroin, it tends to suffer from quality and purity issues, which increases the danger. Finally, without standard measurements to guide dosing, the risk of overdose is ever-present. Abuse of prescription stimulants may not constitute the same nationwide epidemic as prescription opioids, but they still cause their fair share of problems. Doctors typically prescribe such drugs to children and adults who suffer from attention-deficit hyperactivity disorder (ADHD). They’re also sometimes used to treat narcolepsy. Unfortunately, many recreational users get their hands on the drug and use it despite having no underlying medical condition.

Two of the most common types of prescription stimulants are:

As with any prescription drug, addiction can occur whether or not someone is using licitly or illicitly. In the short-term, stimulants raise the heart rate and increase alertness. Over the long run, they can lead to insomnia, high blood pressure, arrhythmias, weight loss, malnutrition, anger, paranoia, and even seizures. 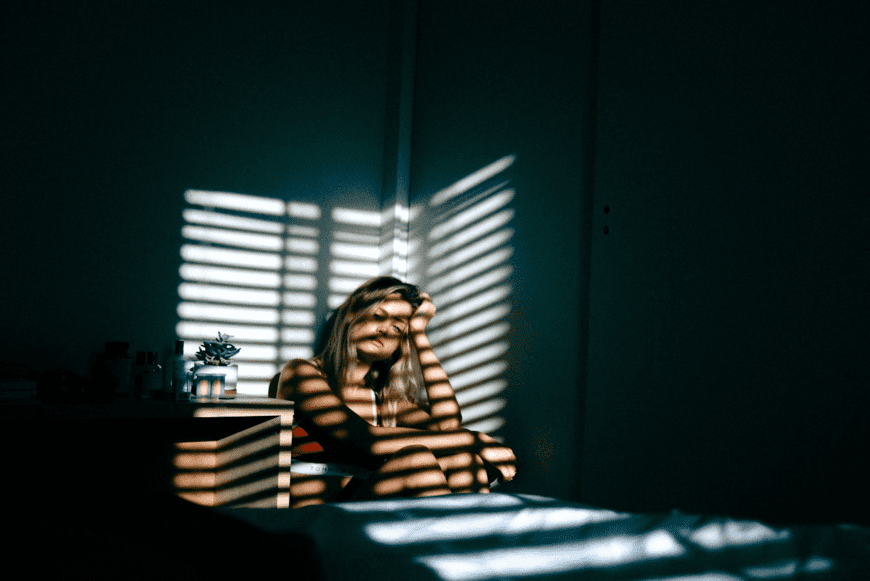 Methamphetamines are illegal stimulants. Powerful, addictive, and dangerous, they lay waste to the body. Many users buy the drug on the street and then smoke it, inject it, snort it, or ingest it. Much like prescription stimulants, they raise the heart rate, increase alertness, suppress appetite, and trigger wakefulness.

The potential side effects of methamphetamines can be even more ruinous than the long-term complications of prescription stimulants. That’s because they’re often cut with other toxic substances, increasing the risk of disease and death. Common health problems include psychosis, addiction, violent behavior, weight loss and malnutrition, dental decay, and memory loss.

Cocaine is an illegal stimulant derived from the coca plant. Although rates of abuse have remained steady over the past decade, and even declined among some groups, the drug shouldn’t be underestimated. It continues to ruin lives throughout the nation. Crack cocaine, one of the most potent and addictive forms of the drug, can be particularly traumatizing to the body and the mind.

The National Institute on Drug Abuse has long warned Americans of the health risks that accompany frequent cocaine use. Habitual use over long periods of time can lead to anything from nosebleeds to bowel decay, from decreased appetite to Parkinson’s disease. Addiction is common and recovery can be difficult. “Benzos” are prescription pills that have a tranquilizing effect. Two of the most common brand-name drugs are Valium and Xanax. Doctors will often prescribe benzos to people who suffer from anxiety or sleep disorders. They’re also effective as an aid to alcohol withdrawal or as a means of controlling seizures.

Part of a larger group of drugs called depressants, tranquilizers can create dependency in people who use them over a long period of time. Relatively few people die after taking benzodiazepines alone. That being said, overdose is possible, and the health risks increase when people combine them with other substances like alcohol or painkillers.

There’s no reason to suffer alone. You have options. You have hope. If you’re struggling to break your dependence on a dangerous substance, don’t hesitate to seek professional drug addiction help from RECO Intensive. We offer intensive outpatient drug addiction treatment at our Florida rehab facilities. We’re able to design a personalized program that helps you overcome whatever addiction is preventing you from reaching your full potential.

Sober living is possible. Contact us today to start your journey to wellness.